id: Life » The Season you were Born in may Affect your Mood
id: Life

The Season you were Born in may Affect your Mood 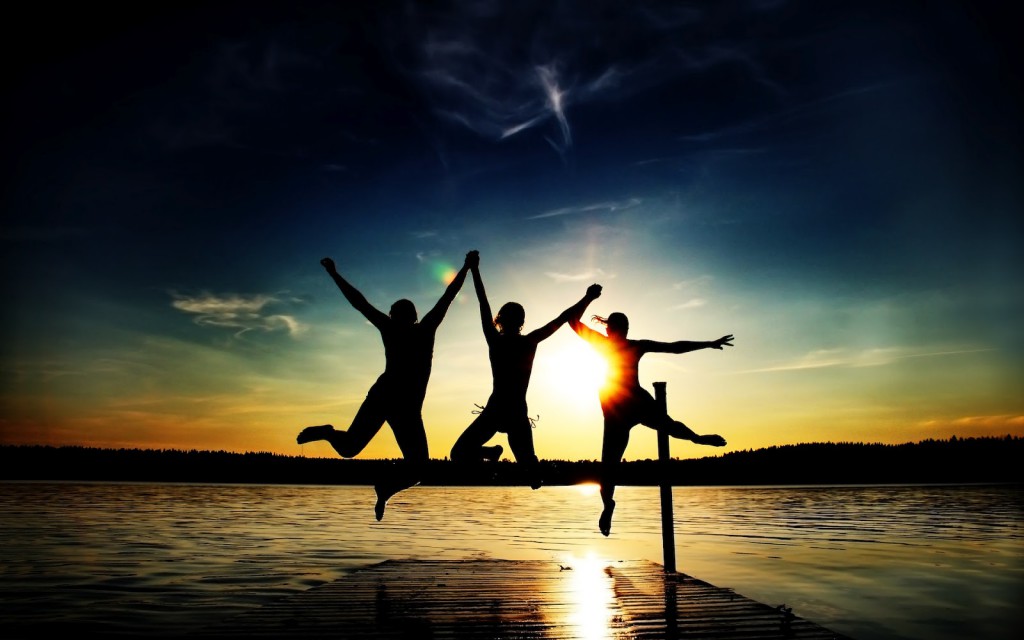 A team of scientists from Semmelweis University in Hungary have found that the time of year someone is born can play a role in their chance of developing a particular temperament or mood disorder. They recently presented their findings at the European College of Neuropsychopharmacology Congress in Germany.

– Biochemical studies have shown that the season in which you are born has an influence on certain monoamine neurotransmitters, such as dopamine and serotonin, which is detectable even in adult life. This led us to believe that birth season may have a longer-lasting effect. Our work looked at over 400 subjects and matched their birth season to personality types in later life. Basically, it seems that when you are born may increase or decrease your chance of developing certain mood disorders.

What they found was that participants born in summer were more likely to have more rapid and frequent mood swings, than those born in winter.

Participants born in spring and summer were also more likely to possess higher levels of energy and positivity.

– Temperaments are not disorders but biologically-driven behavioral and emotional trends. Although both genetic and environmental factors are involved in one’s temperament, now we know that the season at birth plays a role too. And the finding of «high mood» tendency for those born in summer is quite intriguing, said Eduard Vieta from the European College of Neuropsychopharmacology, Barcelona.

– We can’t yet say anything about the mechanisms involved. What we are now looking at is to see if there are genetic markers which are related to season of birth and mood disorder, said Xenia Gonda.